Long associated with tough, male dominated pictures like The Magnificent Seven, Bad Day At Black Rock and The Great Escape, director John Sturges got an early go around with a […]

If memory serves, director Blake Edwards tale of real life characters in the early days of Hollywood took a pounding from critics at the time of it’s release. I’m not […] 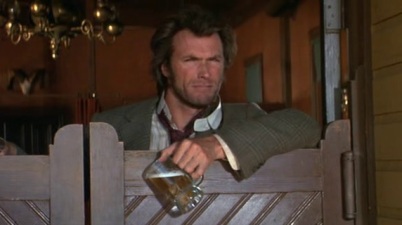 Despite the fact that the credits list John Sturges as this western’s director, you’d swear the Clint Eastwood feel is written all over it. For starters it’s a Malpaso production […]

ELI WALLACH : Before Tuco There Was Calvera

When the opening credits of John Sturges’ The Magnificent 7 come to a close, Elmer Bernstien’s memorable western score  shifts dramatically as an army of bandits on horseback ride into the frame. […]

There are some solid films out this week but for me the decision is easy when it comes to selecting one title to spend my money on. This has always […]