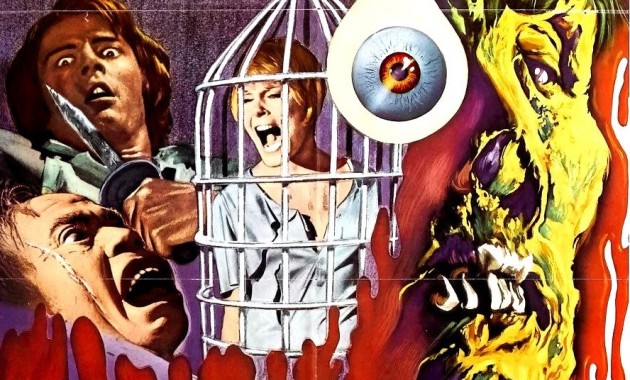 Years ago when I was connecting names to genres and movies, Lee Van Cleef was one of those faces a youngster doesn’t easily forget. Death Rides a Horse quite frequently would play […] 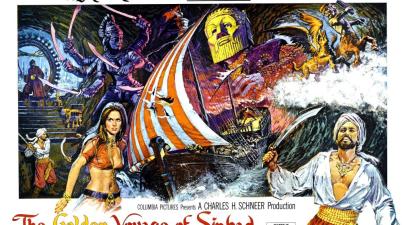 It Must Be a Harryhausen Film : The Poster Gallery

While I can’t speak for today’s young kids watching movies and what will forever be titles they look back at fondly and perhaps sought out growing up, I do know […]

It’s no secret that I have always admired the not so good looking tough guys of cinema. Once the late sixties came around, guys like Lee Van Cleef became household […]