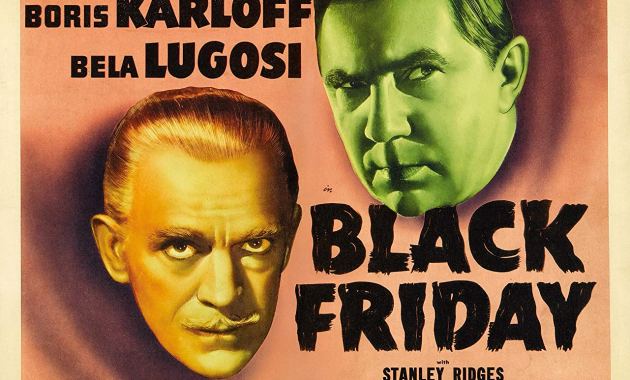 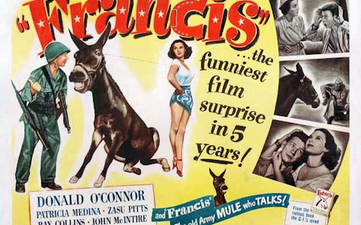 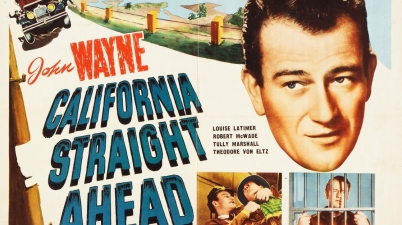 Playing like a Warner Brothers release that might have starred a feisty Jimmy Cagney tangling with hoods in the trucking business and sparring with Ann Sheridan, this Universal Studios flick […] 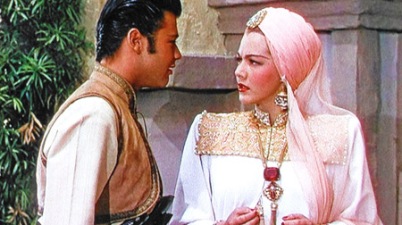 Ali Baba takes us into the beautiful world of Technicolor joined with the on screen adventures and romantic escapades of Jon Hall and Maria Montez. All brought to us in a splendid […] 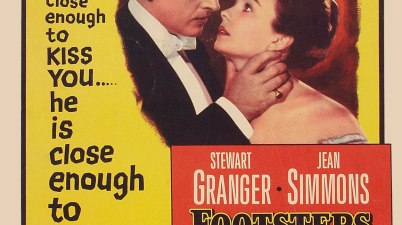