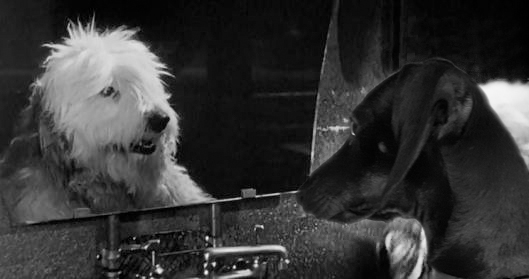 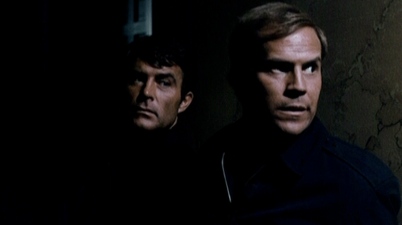 Talking about the film that started the beach craze.