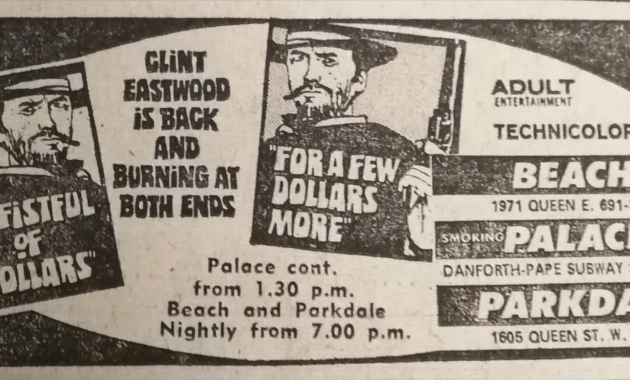 Alan Arkin directs, Elliott Gould stars in this seventies oddity taken from a 1967 Broadway play that Gould starred in only to see it flop after a mere seven performances. If […]

Every now and again someone will ask me about the film where the blind woman is locked in her apartment and there’s a trio of killers out to get her. […]

For this loud cop film in the buddy buddy genre we are treated to the off beat pairing of James Caan and Alan Arkin. Richard Rush of The Stunt Man […] 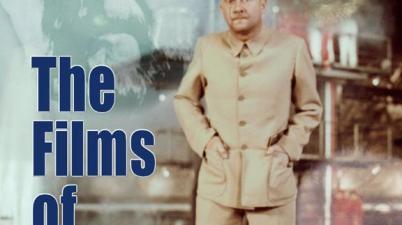 The Films of Donald Pleasence by Christopher Gullo

A really nice volume here on a career that spanned five decades. Donald Pleasence is a very recognizable face to anyone who has been watching classic films, most notably the […]

Although I had heard of this film I never realized it heavily satirized the classic Noir thriller Double Indemnity. What we get here is insurance agent Alan Arkin taken in […]