Plainly stated, Tomas Milian, delivers an all too realistic portrayal of a low life killer in this Euro Crime thriller from director Umberto Lenzi that leaves you heading for the showers when it’s all said and done cleansing yourself of the guilt ridden pleasure you’ve just witnessed on screen. Playing accomplice to Milian’s murder spree is an edgy, grinding soundtrack from the Italian master, Ennio Morricone. It’s a film that also casts genre favorite Henry Silva in the role of the police inspector caught up in a game of cat and mouse with Milian’s deranged psycho. 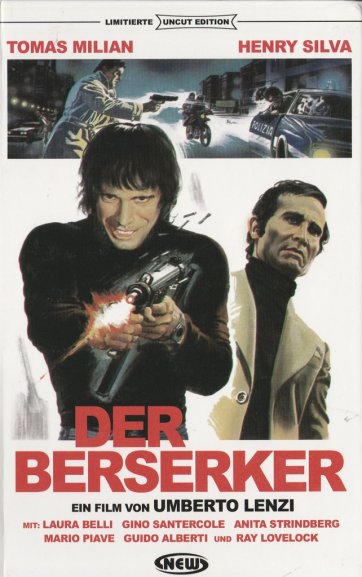 Think Dirty Harry from Scorpio’s warped point of view and that’s what you’ll get when Milian’s street smart hood decides to enter the big time by kidnapping the daughter of a wealthy businessman that his on again/off again girlfriend works for as a secretary. The kidnapping plot follows a heist gone wrong that opens the film with some guerilla filmmaking at it’s finest. It features a high speed car chase after Milian shoots an officer as he panics in front of a bank serving as the getaway driver.

It’ll prove to be the first of many killings. 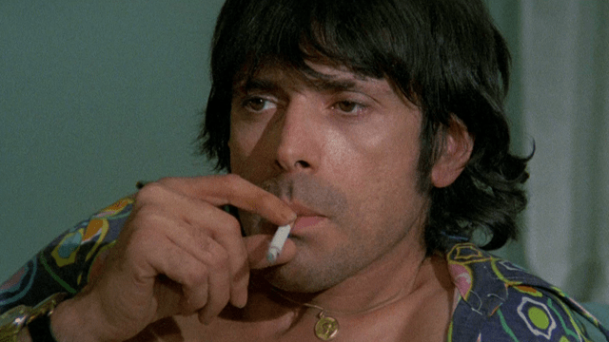 Milian will begin to toy with the idea of kidnapping the young and beautiful Laura Belli and will coerce two others played by Ray Lovelock and Gino Santercole to become his accomplices. They go into the kidnapping knowing full well that Milian has no intention of releasing the girl following the delivery of the ransom. It’s best for the three assailants if she isn’t left alive to identify them to Silva and the police force.

For his part as the angry cop, Silva scores lesser screen time that I would have liked but as the focus is on Milian’s killer it’s understandable. He’ll be on the scene following the cop killing at the film’s outset and also when Milian kills a security guard in an unrelated incident before the kidnapping. He’ll eventually be called to the scene of a multiple homicide following the girls kidnapping. It’s this scene that is probably the most notorious of the film. When Milian and his partners make the attempted kidnapping they not only kill the girls boyfriend but another group of people in a country house where she seeks refuge. It’s a bloody affair that mixes both sexual degradation and violence. 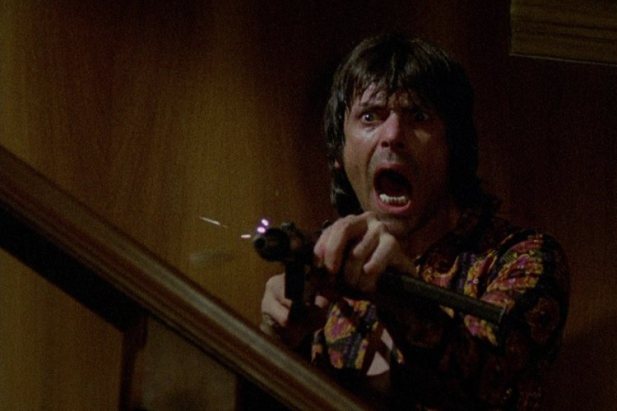 The bloody bodies only confirm to Silva what he has believed all along. That the kidnapped girl will never be seen alive again once the ransom is paid. Ballistics has connected numerous homicides to the same gun and when Milian’s girl friend turns up dead in an apparent suicide/car accident he believes he’s found his man. She’s the connection to a shady boyfriend and the rich man’s daughter.

Now the tense cat and mouse games begin when Silva puts Milian in his sights for the balance of the film’s 99 minute running time culminating in a Dirty Harry like finale. 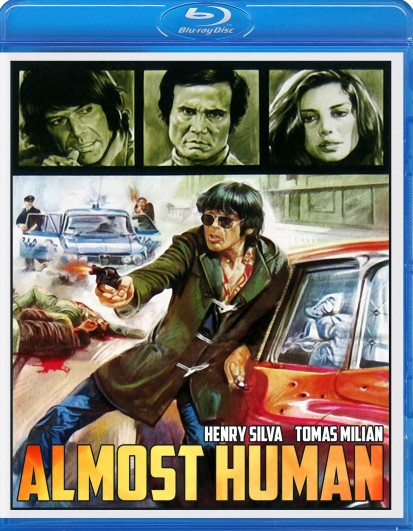 Recently turning up on blu ray from Code Red gave me a chance to see this sledgehammer like thriller for the first time. Dubbed though the film might be I was relieved to hear Silva’s own voice when he speaks. Included on the disc is the film’s trailer under the title The Death Dealer and an interview with director Lenzi who claims that originally John Saxon had been assigned to play the vicious killer but that he held out for Milian. I’ve also read that Richard Conte was to play Silva’s role but his death prior to filming forced the role to be recast. 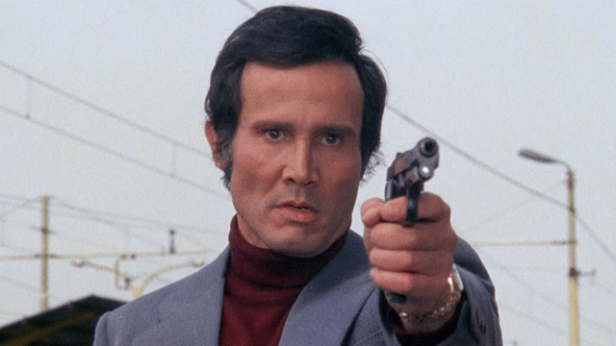 On Silva, Lenzi had this to say, “He looked like the typical killer from the underworld in every movie he made.” Now everyone in the room raise your hand if you agree with that statement. Yes I see we have a unanimous decision judging by the show of hands. Silva may be the cop this time out but he just oozes that deadly hitman persona he would play in numerous Euro Crime thrillers and deliciously in Sharky’s Machine opposite Burt Reynolds mean cop.

Milian is an actor I closely identify with the spaghetti western having appeared opposite the likes of Lee Van Cleef in The Big Gundown, the follow-up Run Man Run and Companeros alongside Franco Nero. I’d be more than willing to hear some recommendations where Milian is concerned in both westerns and gangster films though I’m not sure if we have access to many of his titles here in North America.

Slickly made utilizing Morricone’s score, Lenzi delivers a solid crime drama with high speed chases, gunfights and both Milian and Silva bringing their A game to this violent hardcore script that leaves little to the imagination where the bloodshed is concerned. Lenzi is probably best remembered as the director of some gross out cannibal films like Eaten Alive and Cannibal Ferox though I can’t bring myself to partake in them. Maybe when I was younger but at this point I’m less likely to give them a try. I’ll stick to his polizieschi thrillers if I can find them including another he made with Milian and Silva titled Free Hand For a Tough Cop.

Worth a look if you like this kind of thing and if you’re not sure then check out the excellent documentary I’ve championed here before to wet your appetite, Eurocrime! The Italian Cop and Gangster Films That Ruled the ’70s. 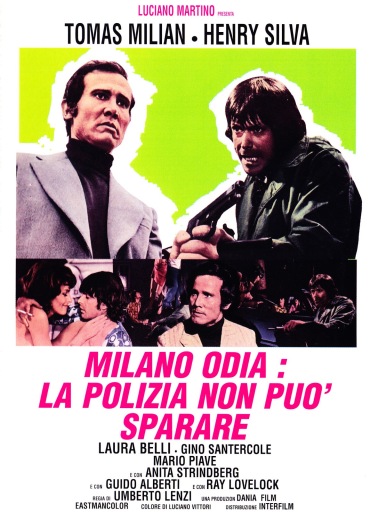 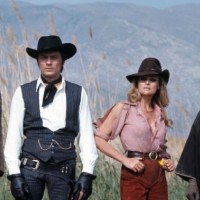 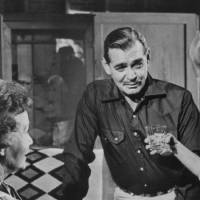 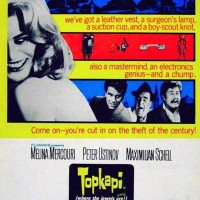 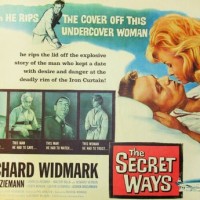