I freely admit I have a fondness for the thrillers that television would regularly feature as the movie of the week. They were creepy when your a kid and quite often had an above average cast of actors from Hollywood’s golden age mingling with up and comers. It’s always fun to seek out some of these titles from the forgotten genre of horror films. The made for TV movie.

Kent Smith who starred in the original Cat People opens the film as an appraiser who happens upon a room full of Egyptian antiquities. In a female sarcophagus he uncovers a mummified body with a cat’s head. Around the neck is a golden amulet with the face of a cat carved into it. Before you can even think it, Keye Luke turns up and steals the golden artifact. 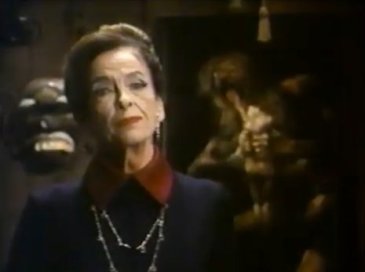 Black cats begin appearing and so does creepy Gale Sondergaard. She runs an antiques store where Luke tries to pawn off the golden prize. Poor Keye should have left things alone and remembered how he used to hunt down killers with his Pop, Warner Oland in the great Charlie Chan films. Now he’s the victim whose case needs to be solved. 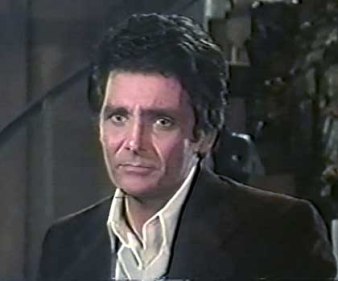 Enter Stuart Whitman and David Hedison of The Fly fame. Stu is the cop and Hedison an Egyptian historian from the local University. The trail of clues lead them from Gale to Keye to wondering just who is the attractive lady to appear from nowhere working for Gale. It’s beautiful Meredith Baxter who immediately catches Hedison’s eye.

Mixing Egyptian cults and vampire priestesses adds up to an amusing bit of fun from director Curtis Harrington. Curtis gave us a slew of these telehorrors including Devil Dog and The Dead Don’t Die. His Dennis Hopper film from 1961 titled Night Tide has garnered a cult following over the years. 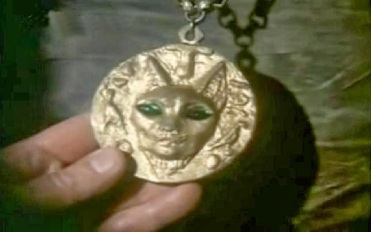 Another popular name in the credit list is popular writer Robert Bloch who supplied the teleplay. Bloch was credited with various teleplays throughout his career but is of course joined at the hip with his Psycho credits.

One more face that is always a welcome sight in genre films is the head of the Carradine clan. John Carradine never seemed to slow down or say no to anyone willing to pay him to show up. I for one always took pleasure in seeing his face and distinct voice making even the smallest of appearances in films from any era.