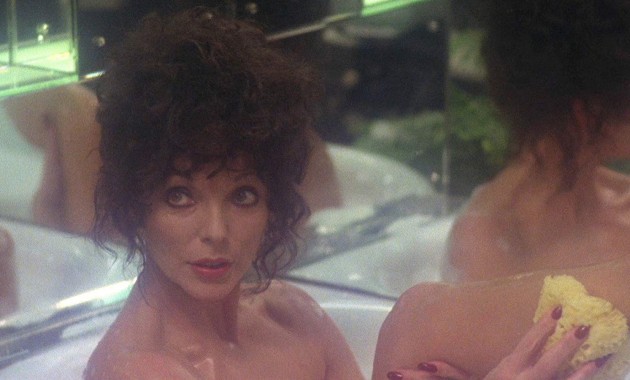 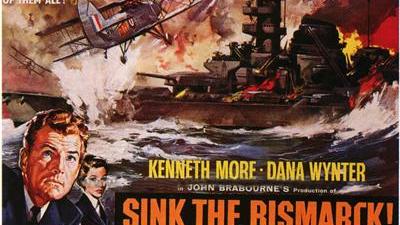 If truth be told, my interest in this film, or rather the Bismarck itself stems from the music and songs of the late Johnny Horton. A country music singer who […] 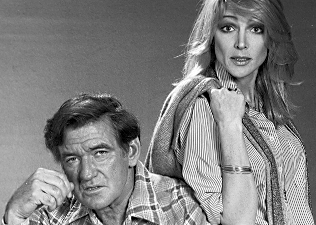 Based on a story by writer Frederick Forsyth, this tele film lands Rod Taylor a good role and he gives a performance to match as a man who loses his […] 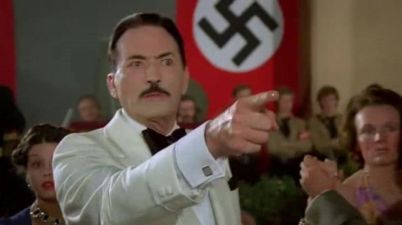