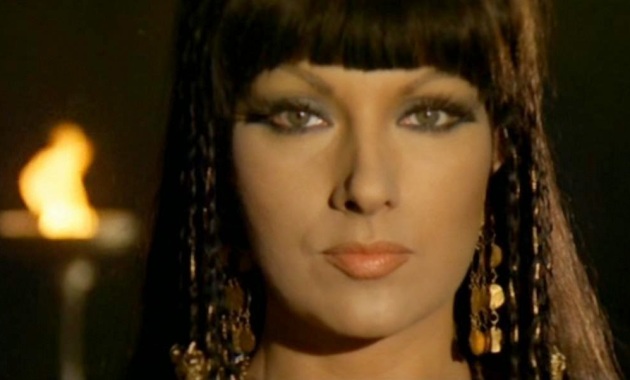 Ali Baba takes us into the beautiful world of Technicolor joined with the on screen adventures and romantic escapades of Jon Hall and Maria Montez. All brought to us in a splendid […]

Playboy Criminologist! So flash the newspaper headlines in describing our dashing crime solver played by a devilishly entertaining George Sanders. While this is the first film in the series of […]

Here is an independent production from Eagle Lion Films that is a low budget gem worth seeking out. Lynn Bari is a grieving widow whose sister Cathy O’Donnell is urging […]