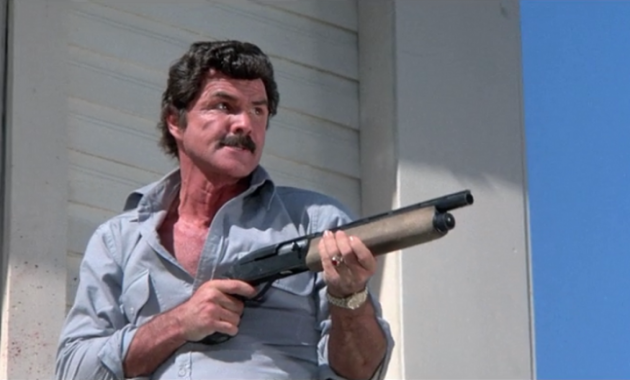 “I’m Malone.” Simply put and to the point when asked just who he is. Burt Reynolds stars as the title character in this above average entry from the days when […]

Lovely Mary Steenburgen made her film debut in this comedy western directed by and starring Jack Nicholson. Assembled within is a solid group of comedians though the laughs are too […]

Back in the day when movies were made for television this turned up as a feature of the week. While it’s budget is on the low end and it’s special […]