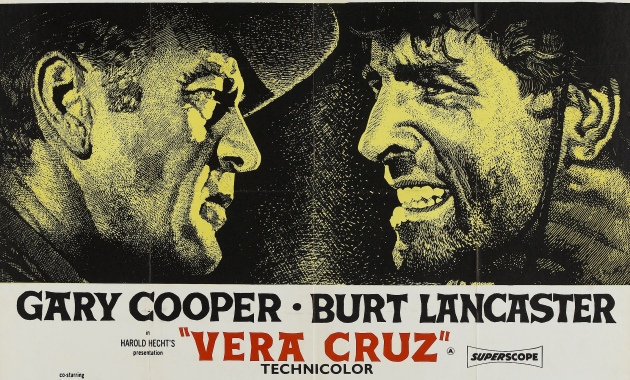 `Next time you draw near me, better`say what your aimin`to shoot at. `I should have thrown you off that cliff back there. I might still do it. `What do you […]

For the on line celebration of movies released during the year of 1967 I have selected the WW2 classic from MGM studios. I had intended to do something on Lee […]

Robert Aldrich puts together a cast that would ultimately include a total of 5 Oscar winners in this desert saga from 20th Century Fox. Aside from a brief desert mirage […]