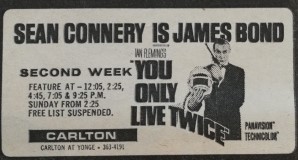 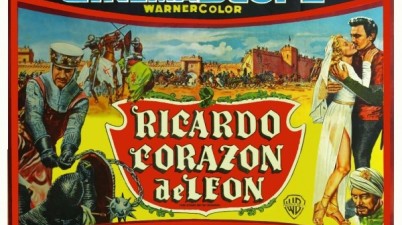 King Richard and the Crusaders (1954)

Heroic Action ….. Historic Adventure ………… so says the film’s trailer. Released during the same season as Prince Valiant, this proved to be another film aimed at the youth market […] 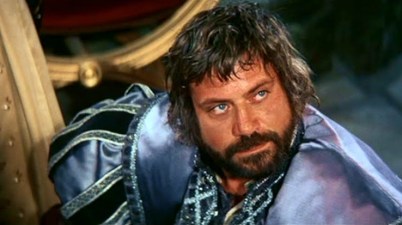 If ever a film springs to life when Oliver Reed is on the screen it just might be this Richard Fleischer directed version of The Prince and the Pauper. For […]