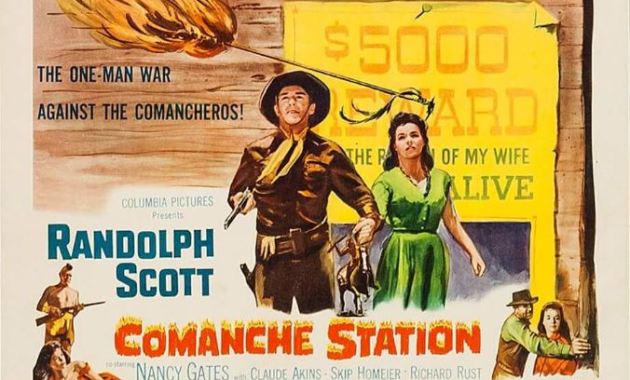 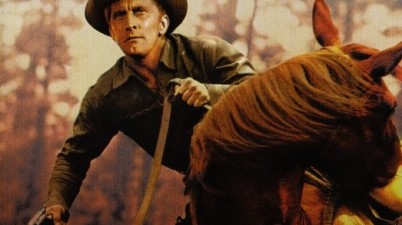 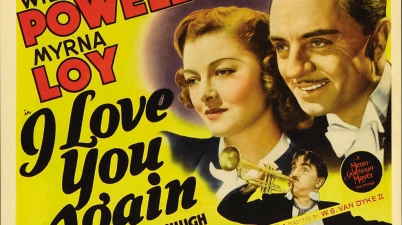 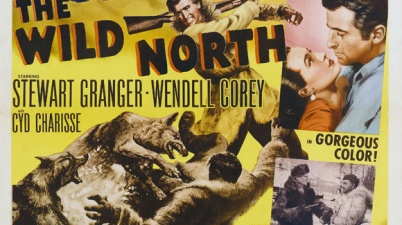 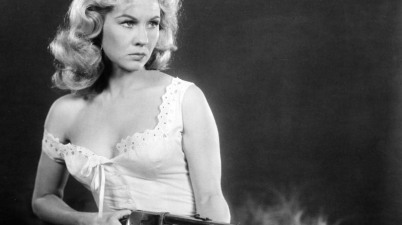 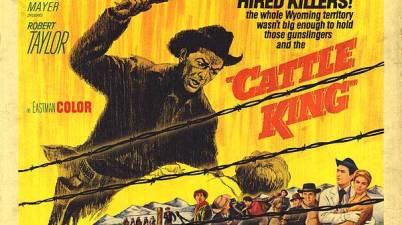 It’s a western tale of three Roberts in this Tay Garnett directed programmer under the MGM banner. First up is one of the studio’s greatest stars from the 30’s thru […] 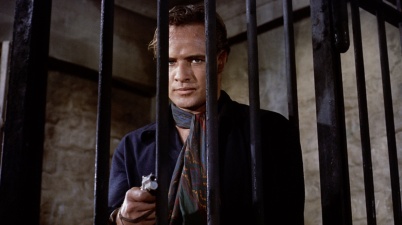 The iconic Marlon Brando directed only one film in his entire career and with it, gave us what I’ve always felt to be a vastly underrated effort that co-starred his […] 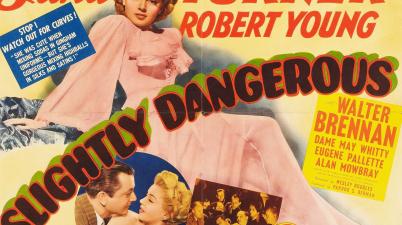 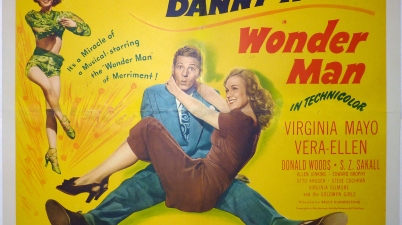 What’s better than one Danny Kaye? Two I suppose. If your a fan like me. Add in his frequent leading lady, the beautiful Virginia Mayo and we have a fun […] 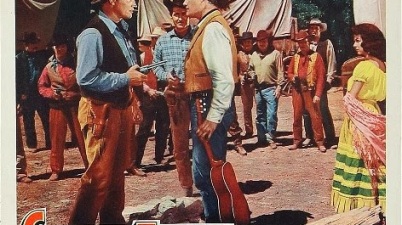