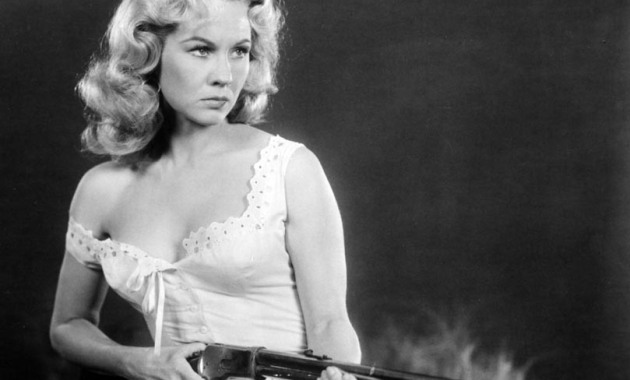 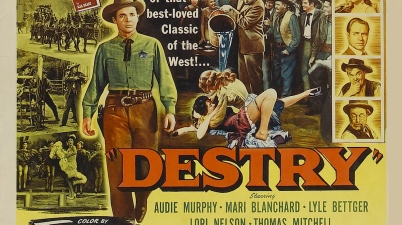 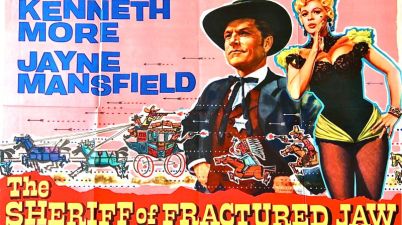 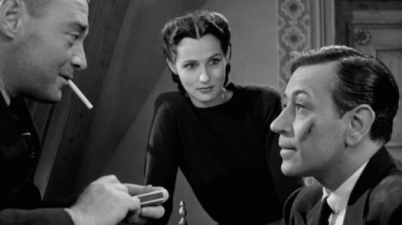 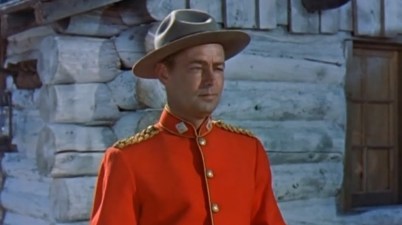 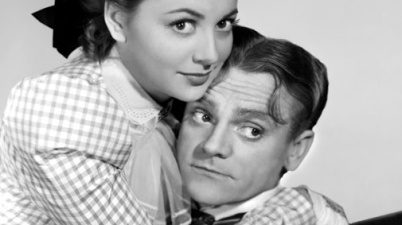 “I’ll bet she’s a crow.” Far from it as James Cagney recounts his early days and how he met and married Olivia de Havilland in this wonderfully delightful Warner Brother’s […] 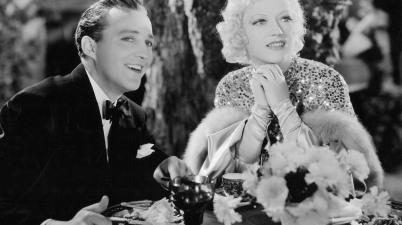 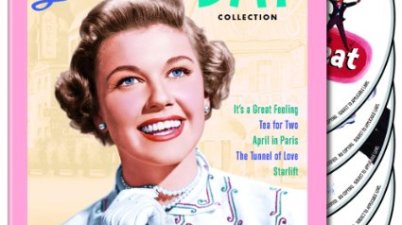 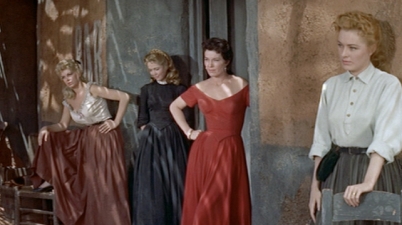 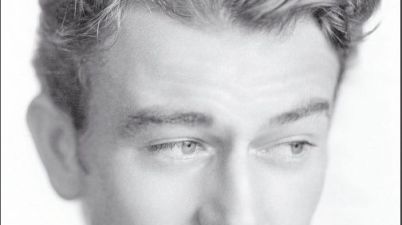 John Wayne : The Life and Legend by Scott Eyman

When it comes to John Wayne, I’ll pretty much read or watch anything. It’s been a number of years since I recall a fully fleshed out biography turn up on […] 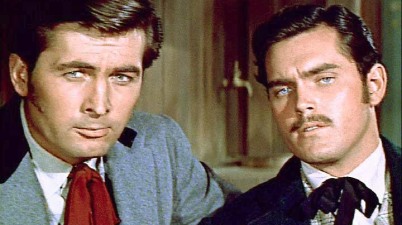 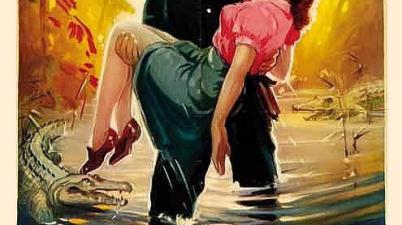 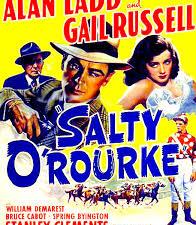 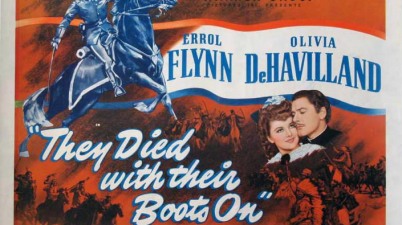 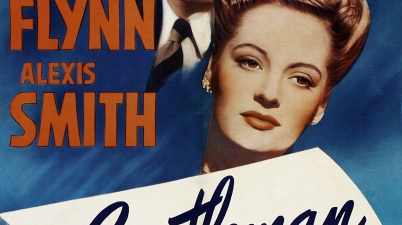