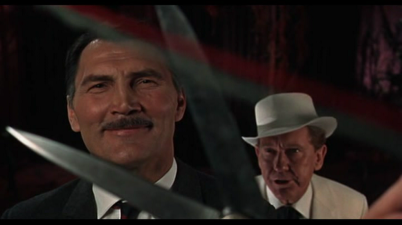 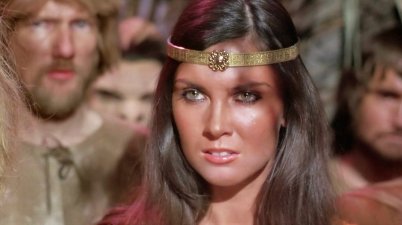 This fantasy film clearly aimed at youngsters hit a bullseye when I was indeed a youngster seeing this on TV in the late 1970’s. Even then I knew exactly who […] 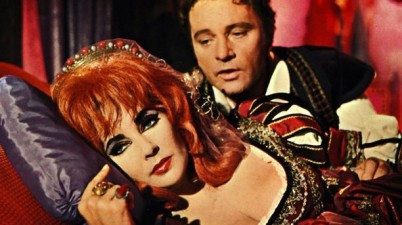 Coming nearer the end of Peter Cushing’s career is one of Milton Subotsky’s final anthology horror films, The Uncanny. This Canadian made production filmed partly in Montreal has been fairly well panned over the years. […]

Like every generation of movie lovers, there’s bound to be some films from your early years that you know would be frowned upon by today’s crowds. Movies that hold a […]