The Gang That Couldn’t Shoot Straight (1971)

Before the Godfather came along, MGM released this mobster/black comedy featuring a large number of well known actors. The majority of them at the time were just getting started while […] 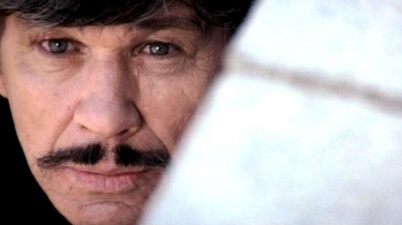 Throughout the seventies Charles Bronson had been a busy action star appearing in an average of two to three films per year. After Telefon, The White Buffalo and Raid on […] 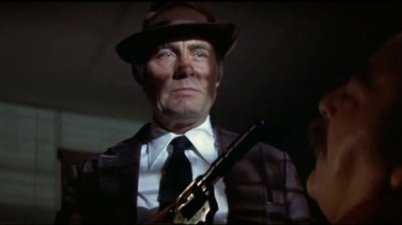 Growing up as I did in the long shadow of Jaws there wasn’t a kid on the street who didn’t know who Captain Quint was. We all knew his rough […]