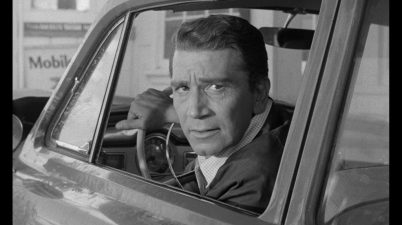 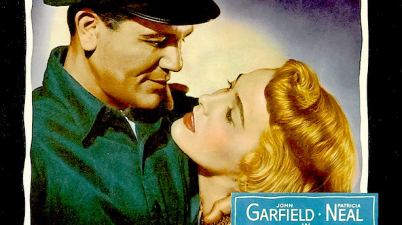 “The more sensational it is the more the son of a guns love it.” Reporter Lee Tracy gets mixed up with scientific experiments via Lionel Atwill, an old dark house […]

Director Michael Curtiz continued his long association with Warner Brothers with this biopic of the famous singer from the roaring twenties enacted here by Ann Blyth. Early on Ann finds […]

Take a dash of Going My Way, a pinch of Leo McCarey and a healthy dose of John Ford. Now stir in the skills of Michael Curtiz and the dramatic […]