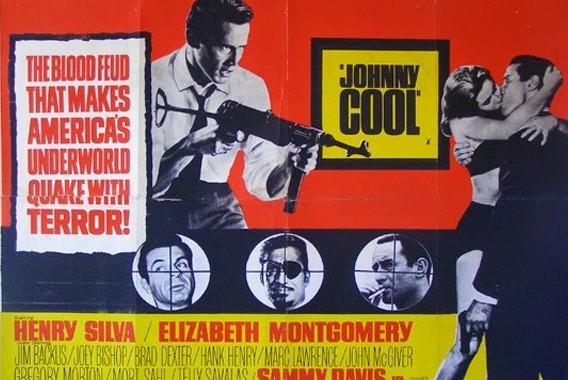 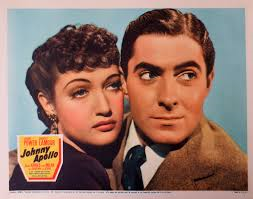 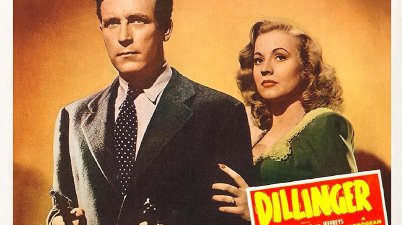 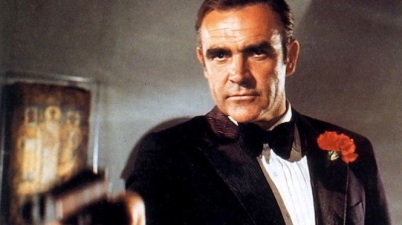 The world of Bond …. James Bond comes to Mike’s Take on the Movies for the first time. Sure I’ve seen every Bond movie and I’m a card carrying wanna […] 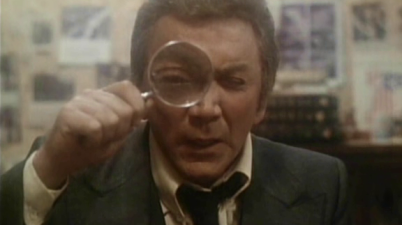 Picking up where I left off poking a bit of fun while Slumming With David Carradine, I selected Mr. Cameron Mitchell for the second go around of less than stellar films […] 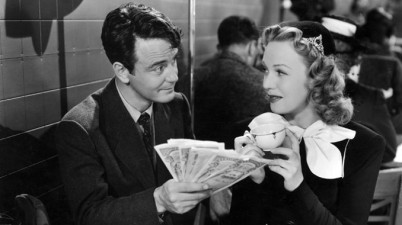