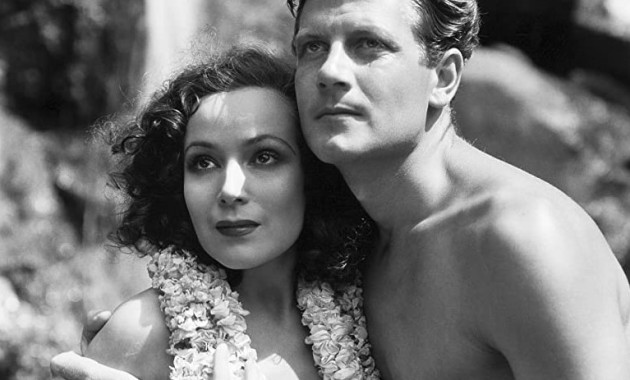 This black and white feature film from director Andrew L. Stone and producer Martin Melcher represents a major departure in the film career of Doris Day. It’s a murder mystery […]