One of Hollywood’s most endurable backdrops, the sport of boxing, provides the setting and storyline that sees Barbra Streisand reunited with her What’s Up Doc? co-star, Ryan O’Neal. It’s an […] 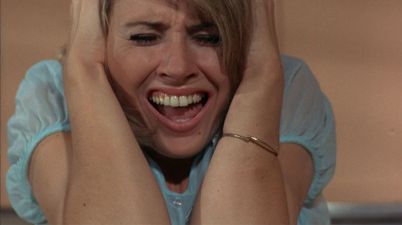 Warped, bizarre, a seventies flourish and an ending so demented it just has to be seen to be appreciated. Low budget and resonating with that grungy seventies drive in feel is exactly […]