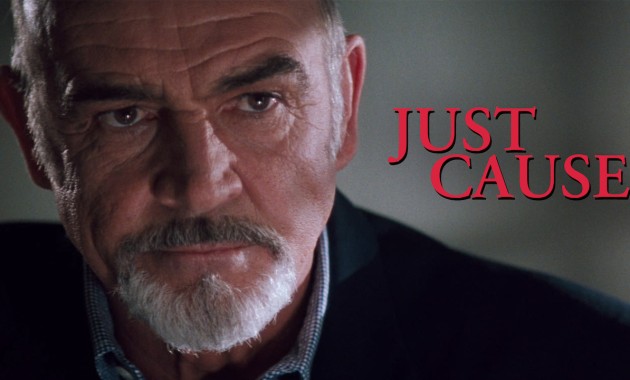 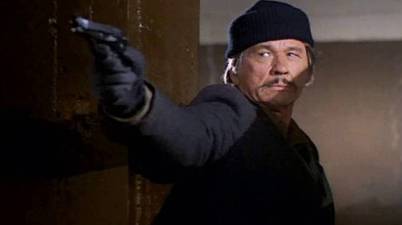 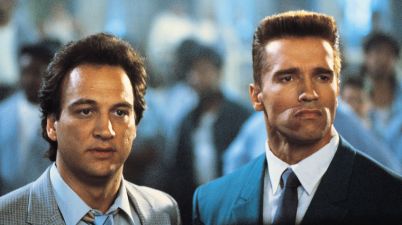 With the world in near total lockdown, the wanna be tough guy quartet known universally as The Video Store Action Heroes, have been binge watching movies in their respective man […] 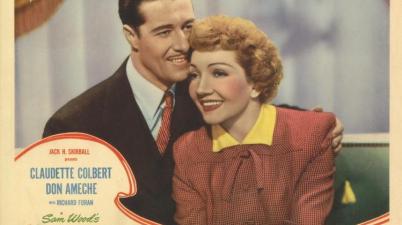 Screwball comedy Queen, Claudette Colbert, once again gives us her best side as she reteams with her co-star Don Ameche from the hilarious 1939 movie Midnight. Though this Sam Wood […] 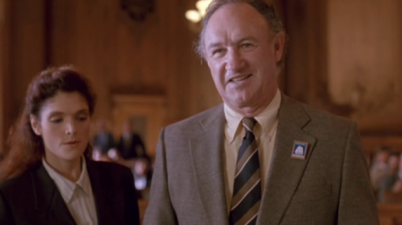