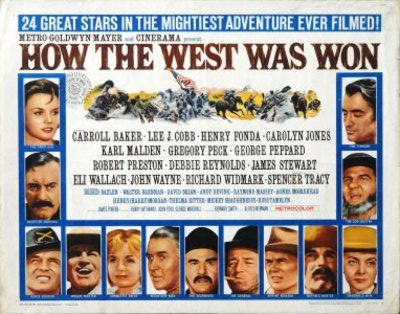 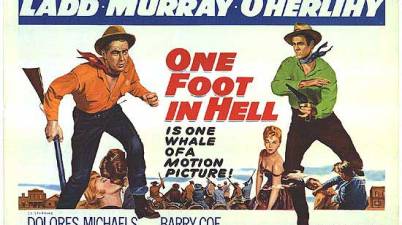 Far from what one might expect, this Fox western in Cinemascope casts screen favorite Alan Ladd in what might be his most cold blooded characterization over the course of his […] 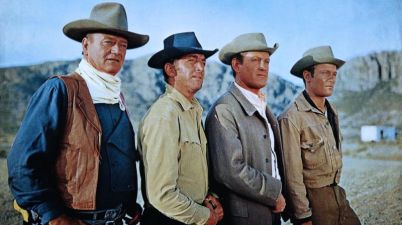 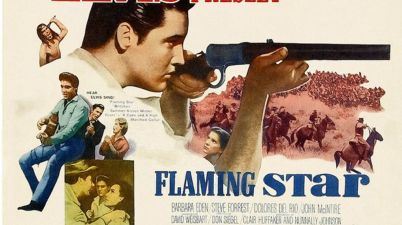 What happens when you surround Elvis Presley with a first rate cast, a top screenwriter and a highly talented director? For my money we get his best film even though […] 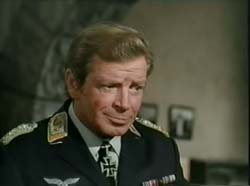 Just ten miles separates American P.O.W.’s from the Swiss Alps during the second world war in 1943. It’s a castle top prison where the only way out for any prisoners […] 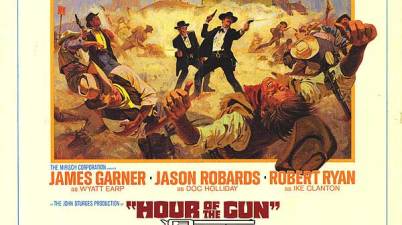 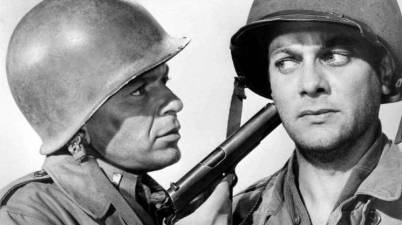 After watching the DVD from MGM I played the trailer that was included on this release. Frank Sinatra himself introduces the film by speaking directly to us the viewer. He […]