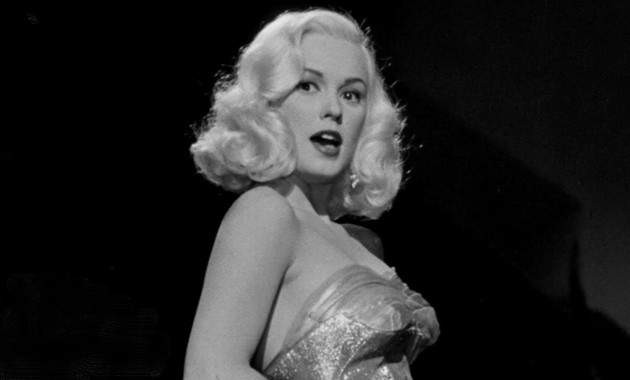 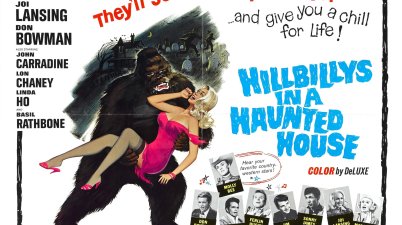 Try viewing this as a mixture of a rejected script from the Beach Party films crossed with an East Side Kids version of Ghosts on the Loose. Then throw in […] 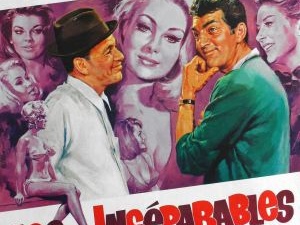 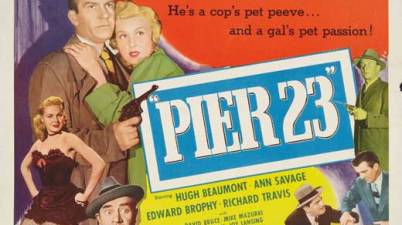 If it wasn’t for a VCI Entertainment collection of forgotten Noirs I am quite sure I would never have seen this film let alone ever even heard of it. After […]