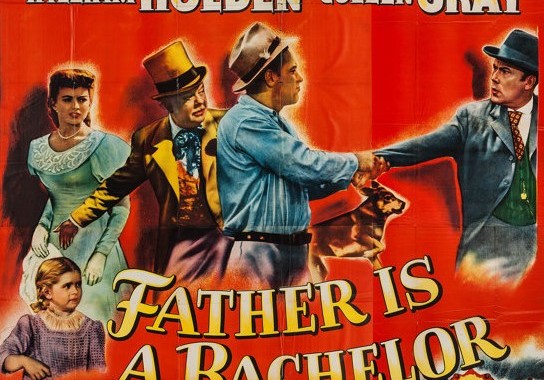 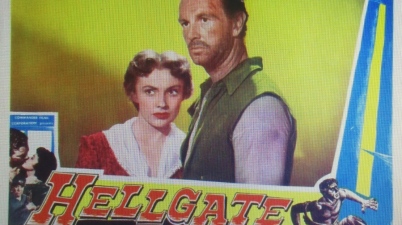 As much as I love the western, this Reginald Le Borg effort could easily have been adapted by the Zucker Brothers into a smash comedy hit instead of Zero Hour, […]

This Henry Hathaway directed effort for 20th Century Fox threw me a curveball that proved to be a welcome one at that. Released on DVD though the Fox made on […] 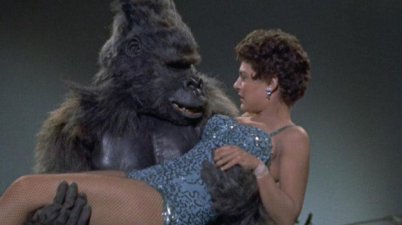 There’s no need to start here with a big negative by pointing out this is a variation/remake of the 1939 John Ford/John Wayne classic. Let’s be positive and say it’s […] 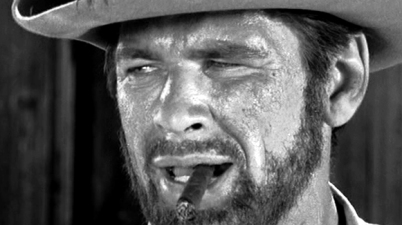 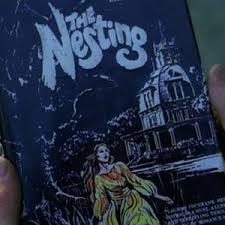 Just stop and imagine how many bizarre movies you’re likely to come across if you’ve included seeing every John Carradine appearance on your personal bucket list. I mean everything. Not […]