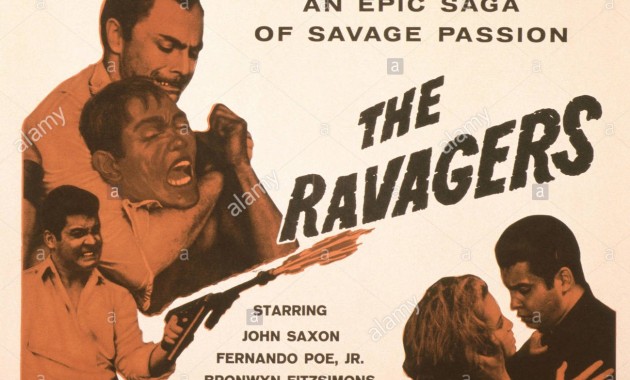 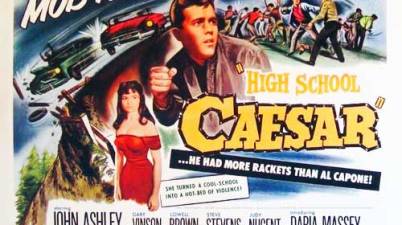 The month of August coming to a close can mean only one thing, high school season is upon us and to kick things off let’s look back to this drive-in […]

With the glory days of the Beach Party movies behind him, actor/singer/producer John Ashley found himself in a number of features being produced for the exploitation market in the Philippines. […]

This is not a Pre-Code film. It’s better known as what I refer to as a Pre-Fame film. For Tom Selleck that is. If he had an opportunity would he […]