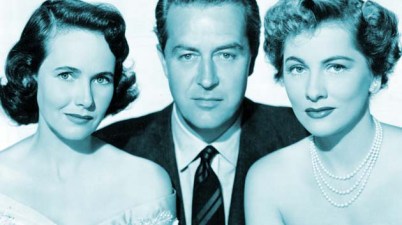 A trio of Oscar winners from the previous decade take center stage behind the direction of George Stevens, an Oscar winner himself in this straight drama of an alcoholic stage […] 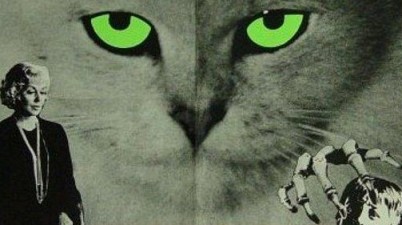 First and foremost, this Ida Lupino directed feature is a must see for those who haven’t yet taken the time to make an effort to catch up with it. It’s […]

Flight to Tangier was the first film in the career of Jack Palance to cast him in a role that wasn’t an outright villain. It’s the type of role usually […]