Bruce Who? … The Bruce on the Movie Poster. That’s Who!

I’ve always known who Bruce Lee was. From the moment I was old enough to put a name to the guy on those posters that adorned the bedroom walls of […] 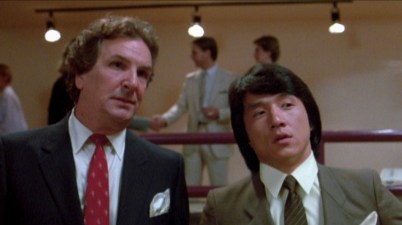 Before the North American release of Rumble In the Bronx and it’s surprising success, Jackie Chan had already made a few forgotten attempts to become the next “Bruce Lee” on […] 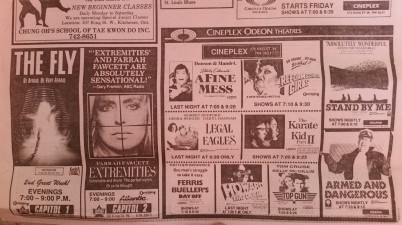 On The Flip Side

It’s no secret that I’ve amassed a great deal of posters and films. Years back I used to clip out all sorts of articles and newspaper ads and glue them […] 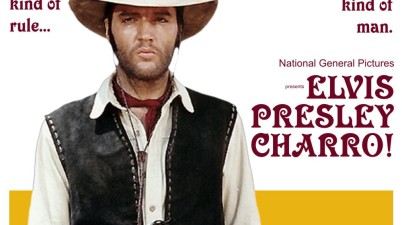 This odd entry in the career of Elvis Presley feels like a cross between various western styles. The opening credits look much like a spaghetti entry while the bulk of […]