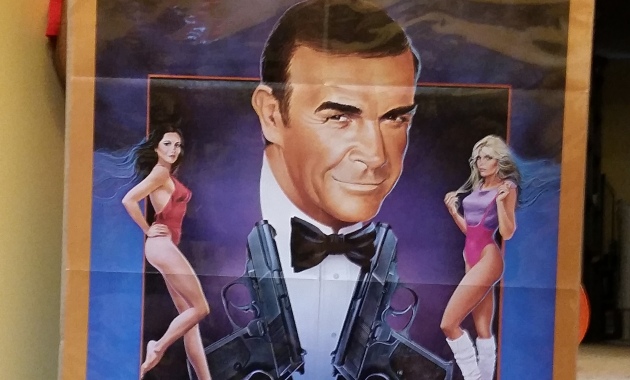 With the latest James Bond outing, Spectre hitting the screens this week it’s time to look at the man who claimed the role for his own in 1962. A role […]

With my recent viewing of Roar I thought it was long overdue to catch up on this Richard Harris title where he plays the famed activist George Adamson. Prior to […]