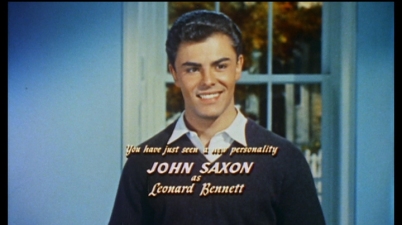 From Universal International comes this thriller that almost feels like a warped story from the Leave It To Beaver sets. Based on a story by Rosalind Russell of all people. […]