“This old ship seems to have a life of it’s own” This Canadian made production has always been one of those low budget terrors that I love to revisit. I […] 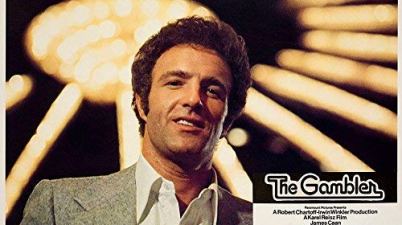 The conspiracy theory prevails as fact in this John Hough directed effort that sees George Kennedy assume the role of General George S. Patton and the telling of events that […]