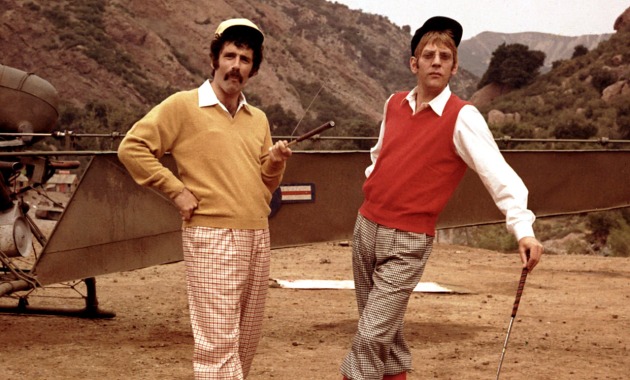 MASH (1970) The Seventies and Elliott Gould

I hadn’t seen this Robert Altman hit in over twenty five years. Truthfully all I really recalled was the scene involving Robert Duvall, Sally Kellerman and a strategically placed microphone. […] 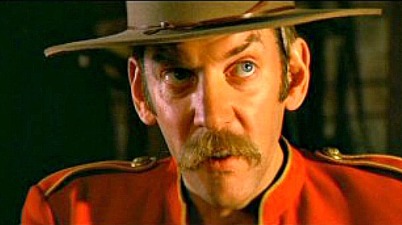 aka Dan Candy’s Law Throughout his long and active career, Donald Sutherland has maintained a presence in his homeland of Canada and returned to it for this authentic looking story […] 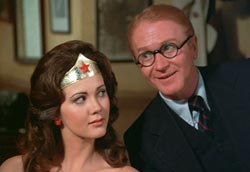 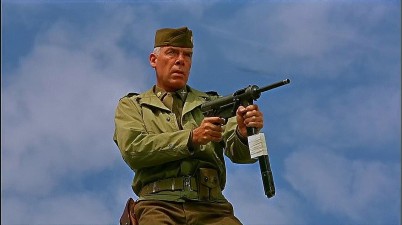 For the on line celebration of movies released during the year of 1967 I have selected the WW2 classic from MGM studios. I had intended to do something on Lee […]

Seemingly modeled after Kubrick’s The Killing this film admittedly isn’t half as good. Having said that, any film where you can sit back and watch a cast including Jim Brown, […]