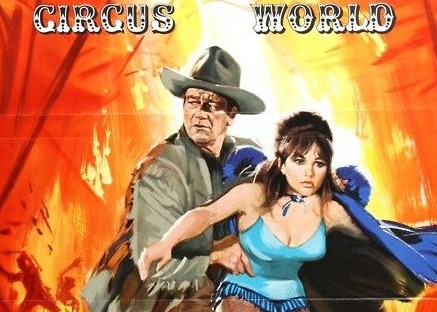 By Graham Lord (published in 2003) Like any self respecting, self appointed film buff I knew the basic facts of the David Niven story and had read his two books, […]

I have absolutely no idea how many spy films and attempted franchises were made in the wake of the enormous popularity of Ian Fleming’s Dr. No. Sean Connery and James […] 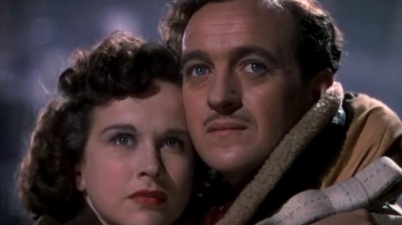 aka Stairway to Heaven. For this month’s Mad Movie Challenge, Kristina of Speakeasy has handed me a wonderfully filmed fantasy tale from the team of Michael Powell and Emeric Pressburger […]

Escape to Athena (1979) The Seventies and Elliott Gould

Appointment With Venus (1951) aka Island Rescue

While the central point of this British film’s plot may seem trivial, there’s an undeniable charm mixed into this minor tale of WW2. No doubt leading players David Niven and […]