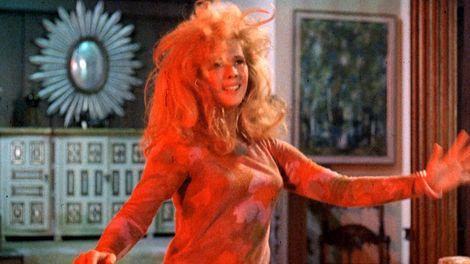 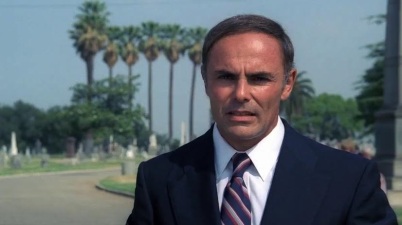 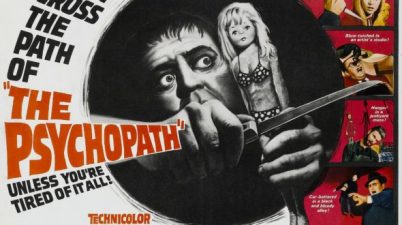 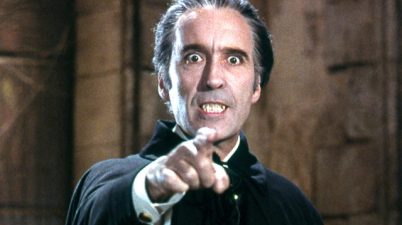 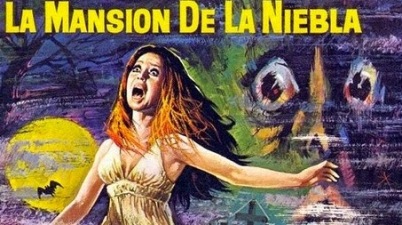 Maniac Mansion (1972) or if you prefer … The Murder Mansion

aka La mansión de la niebla. This filmed in Spain thriller that goes by any number of titles around the globe proved to be a new to me thriller that […] 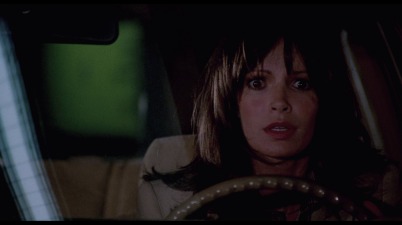 Thirty-eight years is a long time. That’s how long I’ve gone between viewings of this Ted Post directed thriller that made it’s television debut in December of 1980 after what […] 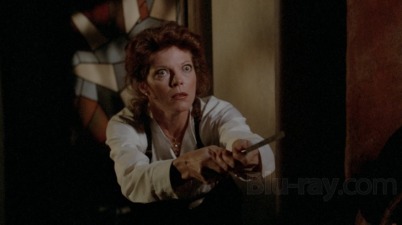 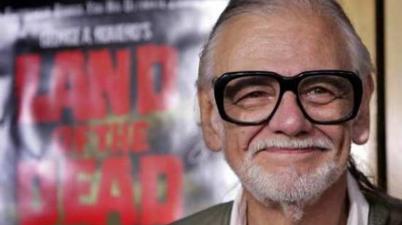 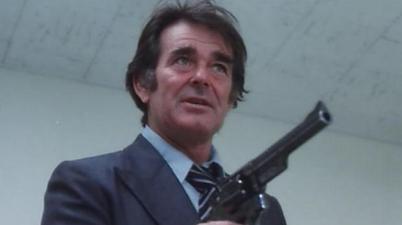 This Giallo like production made in Canada has the benefit of starring three well known actors all having long resumes and solid entries in various genres throughout the years. Stuart […] 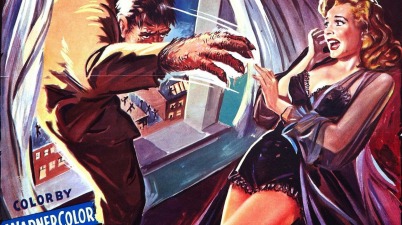