Looking For Positives In a Quartet of Duds

Generally I hate getting overly critical of films for a number of reasons. One of which is we only see what’s actually on the screen which can become an easy […]

During the VHS era, it seemed as if David Carradine had a new title turning up weekly at the corner video store. One that I could rent for the upcoming […]

The jokes are obvious here when it comes to pointing out that Walter Koenig has graduated from sitting to the left of Captain James T. Kirk to piloting his own […]

In an effort to prove we don’t just watch “old” movies, Kristina at Speakeasy and myself thought it best to feature a movie from this century so I settled on […]

When this film came out I remember it wasn’t well received by critics at the time. That crossed it off my radar. Here I am years later and enjoying it […]

One sub genre I catch myself going back to occasionally is the action films of the VHS era. Where stars like Rutger Hauer turned up in countless flicks on my […] 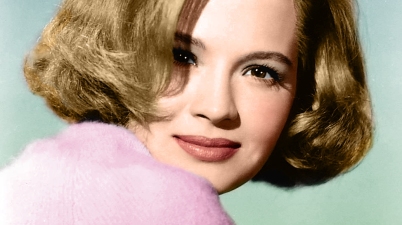 Who would think that a movie featuring an aging Elvis impersonator joining forces with a man who believes he is John F. Kennedy dyed “black” fighting a soul sucking mummy […] 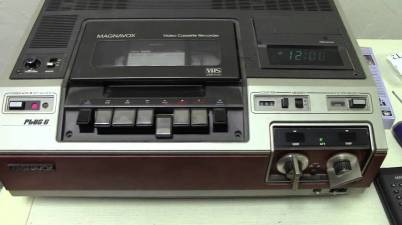 For as long as I can recall the Halloween month has always meant scanning the tv guide to see what horrific treasures awaited me on late night television. Inevitably there […]