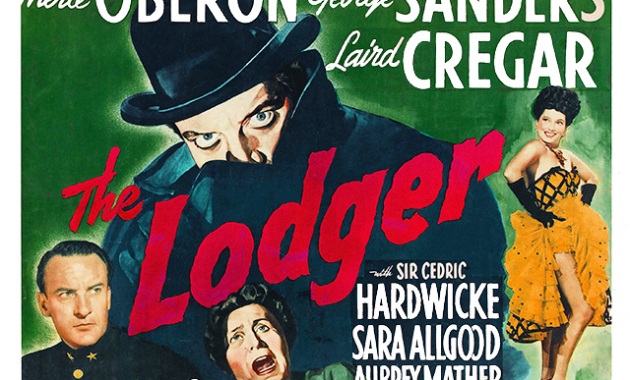 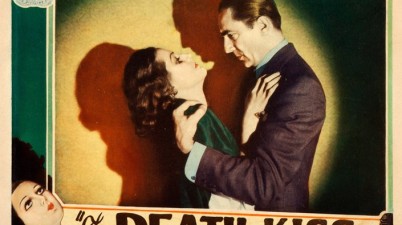 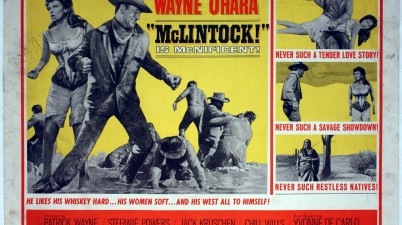 Rather than focus on the naysayers who take offence to this Duke flick and the reasons why, I’m sticking to my guns here and the fact that I love to […]