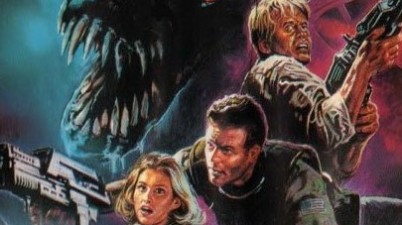 Not having seen this since it came out on VHS in what I imagine looking back was the year of it’s release, I recalled it as another Alien rip-off. Now […] 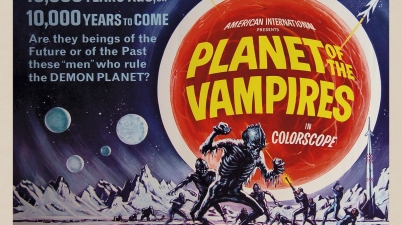 To a horror film fan, there is absolutely no mistaking a film directed by Mario Bava in color. Especially during his run of 1960 terrors that included Black Sabbath, Kill […]

“Boy if you don’t want a mouthful of boot keep your mouth shut.” That’s a hell of a line delivered by lawman Barry Sullivan in this slightly better than average […]

This black and white feature film from director Andrew L. Stone and producer Martin Melcher represents a major departure in the film career of Doris Day. It’s a murder mystery […] 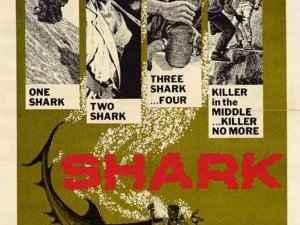 As the sixties drew to a close and Burt Reynolds was on the cusp on super stardom, he turned up in this muddled thriller from the prolific Samuel Fuller. When […]

For this MGM black and white feature from Tay Garnett we have Loretta Young starring in a film produced and scripted by her then husband Tom Lewis. This is a […]