The names Roger Corman and Samuel Z. Arkoff should be as common as salt and pepper to fans of the early days of the exploitation market in the world of […]

Considering I poked a bit of fun at the Kung Fu star for my inaugural “Slumming With” feature, I thought it best to even the score with a look at […] 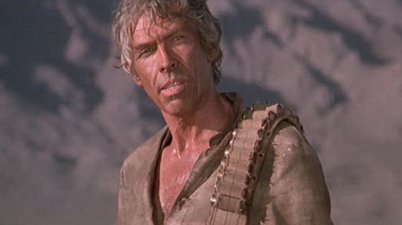 Charlton Heston vs. James Coburn ………………… Only One Will Survive That according to the film’s trailer in what could be billed as a heavyweight tilt when these two tangle in […] 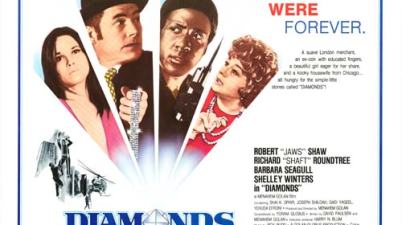