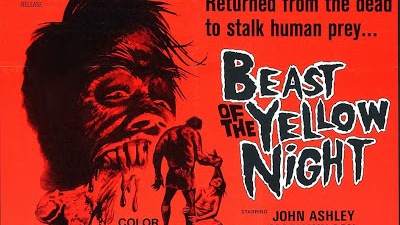 With the glory days of the Beach Party movies behind him, actor/singer/producer John Ashley found himself in a number of features being produced for the exploitation market in the Philippines. […] 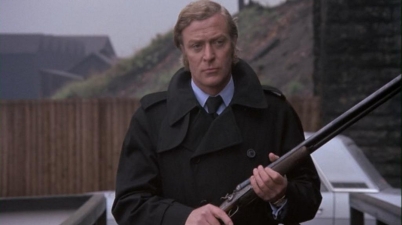 Is Michael Caine’s version of Get Carter taken from the Ted Lewis novel a British classic of the gangster genre? I’m not much for labelling but I will say it gets […] 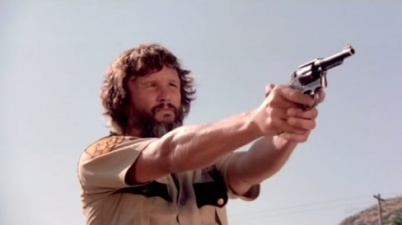 “They called it God’s Country till all hell broke loose!” With Dirty Harry and Death Wish leading the way in a new type of screen justice, exploitation producer Gene Corman […] 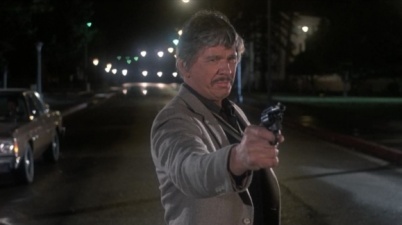 My first blu ray purchase from Twilight Time. I for one have always thought this to be a top notch Charles Bronson thriller. Not quite a slasher film but awfully close with […] 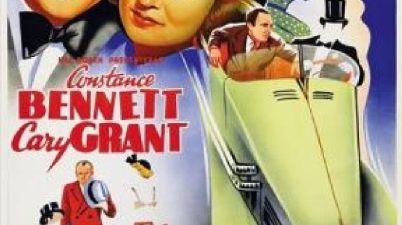 “Drive in that? You’re asking me to drive in a car that looks like a painted Jezebel. And drive it to a roadhouse? Why, it’d be like going to the […] 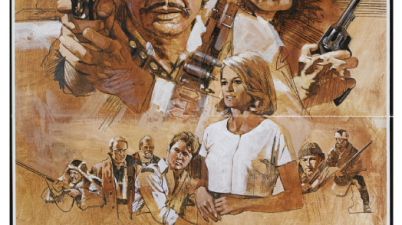 Based on the Canadian manhunt of Albert Johnson in the northern tundra this film strays quite a ways from reality according to historians. But who cares, because this film delivers […]