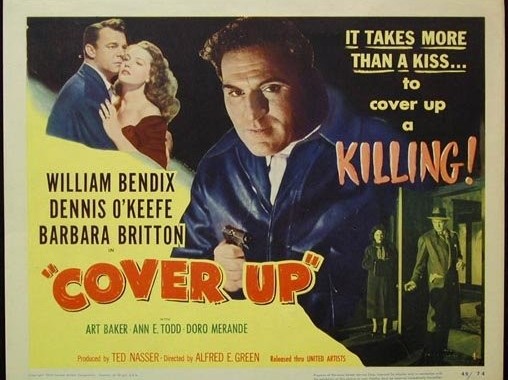 When Dennis O’Keefe arrives by train over the Christmas season in Junction City, little does he know that a mystery is going to run deep in the community. While in […]

In the wake of Little Caesar comes Nick the Barber. While the quick temper and the gun might not be as prevalent as they were in Edward G. Robinson’s star making […]

Taken from a Saturday Evening Post story by Eugene Manlove Rhodes, this western feature presents Joel McCrea in another likable role though this time he’s an outlaw on the run […]