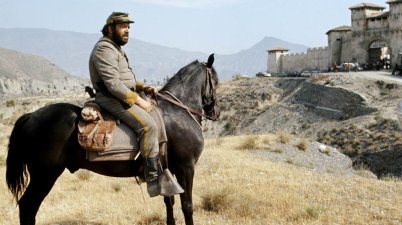 aka Massacre at Fort Holman Like many of the so called “tough guys” of the era, James Coburn found himself following Eastwood and Bronson to Italy to work with Sergio […] 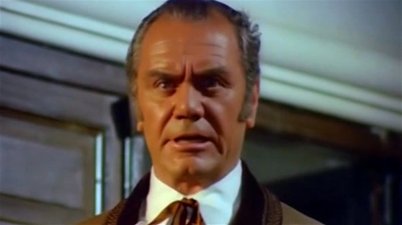 Joining the exodus to Italy along with Eastwood and company is Ernest Borgnine for this typically violent tale done spaghetti style. Western regular George Hilton rides trail in the lead role. […]

Throughout the history of cinema it is hard to find one title anymore influential than Leone’s A Fistful of Dollars. It practically started a genre of it’s own in the […]