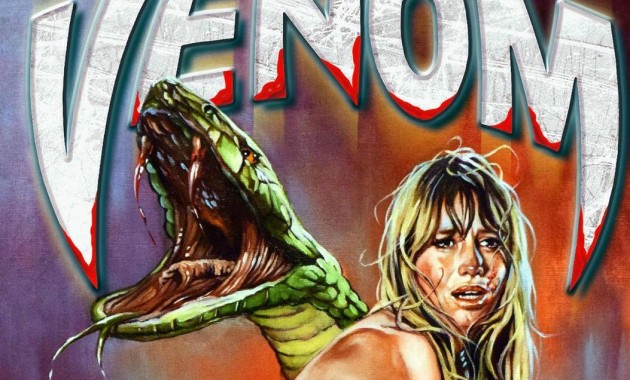 This Piers Haggard thriller represents a shoot I’d loved to have witnessed as a fly on the wall. Better still, a snake coiled up in the corner. Seriously who wouldn’t […] 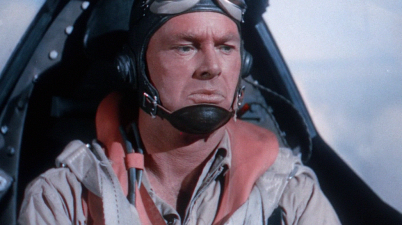 A number of years before producer Walter Mirisch began to bring major “A” budget projects to movie screens including The Magnificent Seven, The Great Escape and In the Heat of […]

For those readers who know of this film and it’s significance, just think of the fun you can have over a few beers and tell all your unsuspecting pals that […]

This article on The Badlanders was published in The Dark Pages celebration on the film The Asphalt Jungle. Read on to find out……. In 1941 Humphrey Bogart starred as gangster […]

No fire alarms to speak of over the next two days worth of movies. Just plenty of friendly fans waiting in the lines and sitting in on a few conversations […]