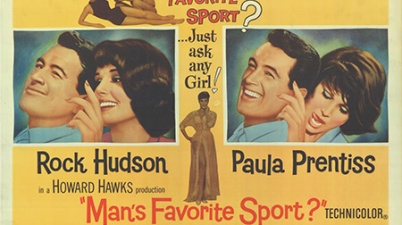 “She’s the Hottest Thing On Wheels!” I’m inclined to agree with that statement looking back to the movie houses of 1972 and what one might find playing on any given […] 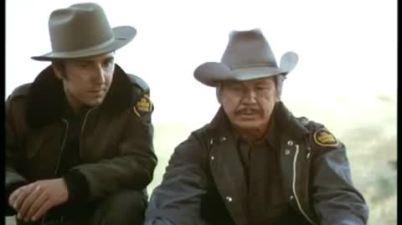 In the list of films credited to have “starred” Charles Bronson, Borderline seems but a blip on the radar and is generally one of his lesser known efforts from his […]