Prior to Hannie Caulder and Chato’s Land, both released in 1972, there was this tale of a woman seeking vengeance against her attackers starring Michele Carey. She’s hell bent on […] 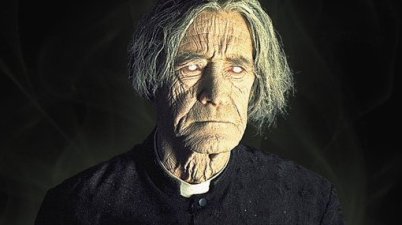 Fifties favorite of the sci-fi genre, Jack Arnold directs an above par cast for this so-so effort with some nice scenery thrown into the background of ….. you guessed it, […]

Planning The Week Ahead in TV Guide and a Heston Curio