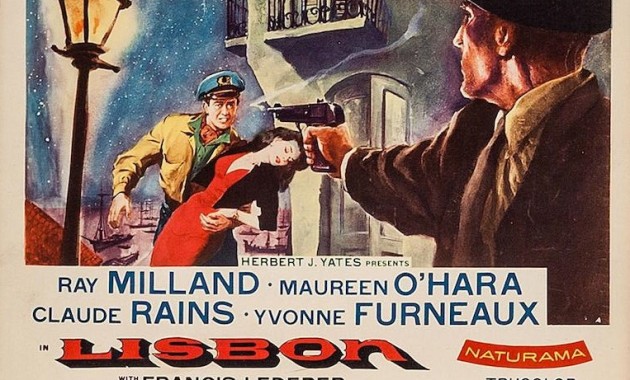 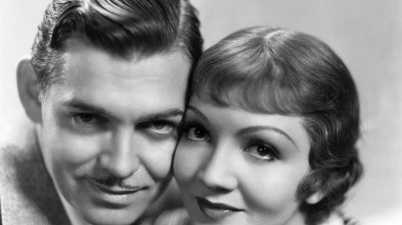 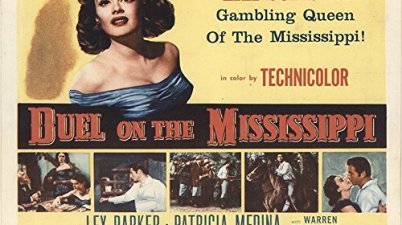 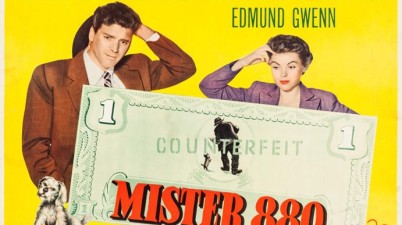 Who better than Oscar Winner, Edmund Gwenn, to play a kindly old timer living in New York City who goes out of his way to befriend children, stray animals and […] 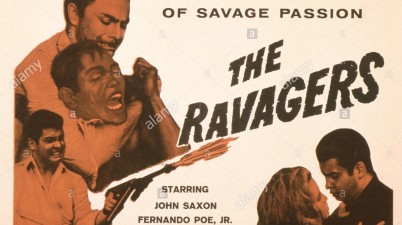 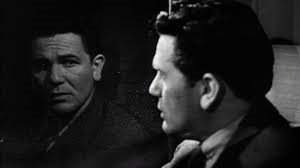 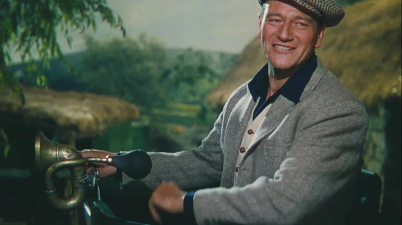 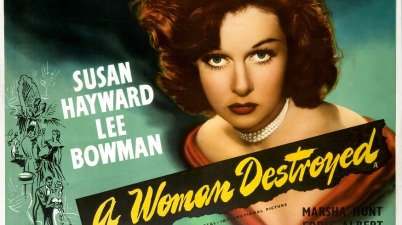 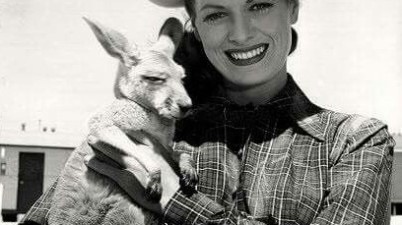 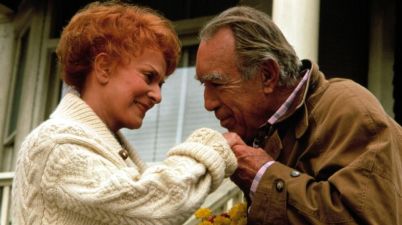