Sometimes a game can go too far and with Curtis Harrington in the director’s chair this thriller goes over the edge. Games tells the story of a young couple played by James […] 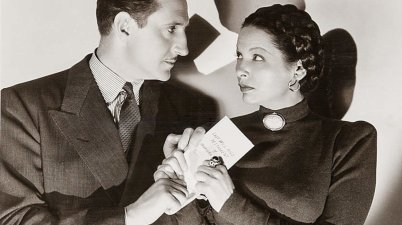 Not to be confused with the 1934 classic of the same name or any other future film utilizing the Poe title which includes a 1981 thriller from gore maestro, Lucio […]