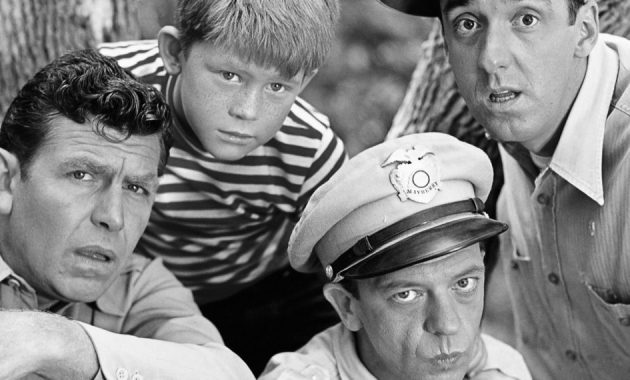 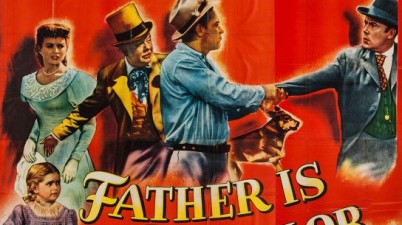 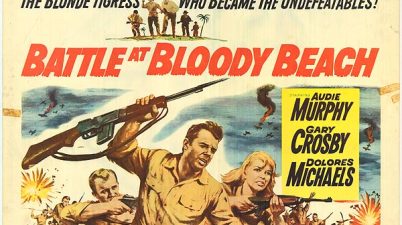 Breaking stride, real life WW2 hero, Audie Murphy, found himself in a war film as opposed to riding the trail taking on outlaws of all varieties in the western genre […] 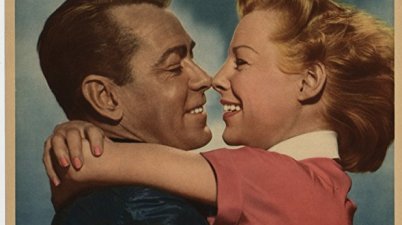