When this low budget independent film went into release at drive-in theaters around North America in 1974 movie going audiences were in for a surprise when Sheriff Max Baer Jr. […] 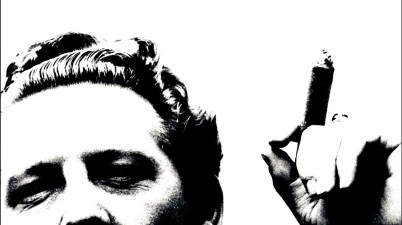 Jerry Lee Lewis : His Own Story by Rick Bragg

Jerry Lee Lewis the focal point on a classic film blog? Did you know Lewis has a star on the Hollywood Walk of Fame? How about that he once starred […]