Long before producer Gary Marshall put Robin Williams squarely in front of television audiences as that alien from another planet paying us a visit in a weekly sitcom, comedic legend […] 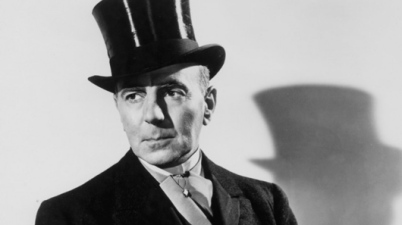 Slumming With George Zucco …. Can Be So Much Fun! 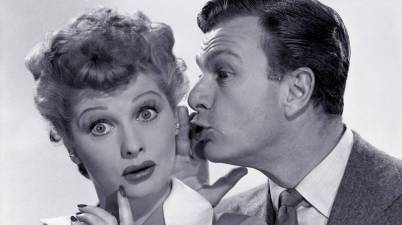 He’s unpolished, but smart.” So says leading lady Anne Jeffreys of Pat O’Brien playing a very Mike Hammer styled private eye in Panama. Would you believe his character’s name is […]

HERE COMES TRIPLE TROUBLE and IT’S TORRIFICO! So says the trailer of this Warner Brothers release from producer Hal Wallis. The triple trouble refers to the re-teaming of James Cagney, […]