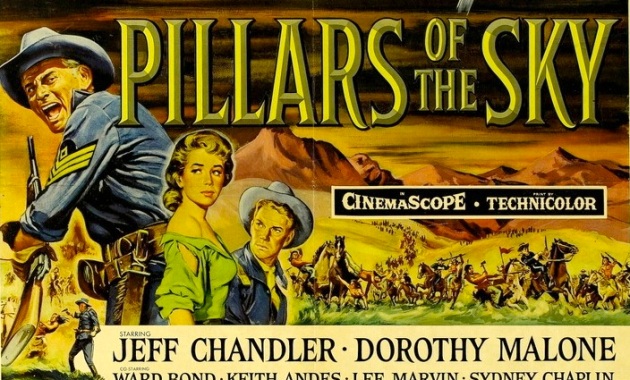 Give me a western with Alan Ladd and Gilbert Roland and I’m all set for a rip roaring showdown. Especially when I see screen baddie Lyle Bettger’s name in the […]

I freely admit I tuned into this “B” western because I knew Richard Boone was in it. But the title refers to more than one bad man so how about […] 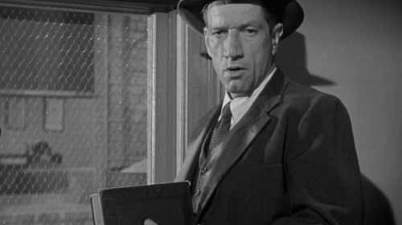