Under the employ of Cannon Films, more specifically Menahem Golan and Yoram Globus, Robert Mitchum reteams with director J. Lee Thompson for just the second time since their 1962 triumph, […] 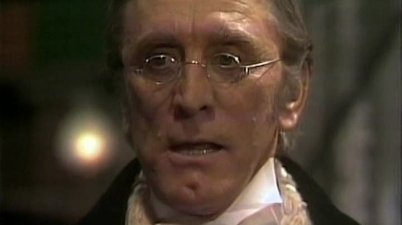 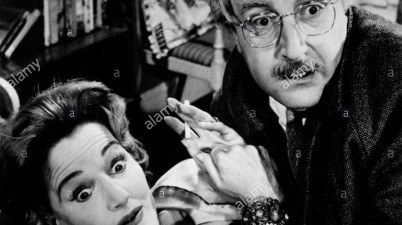 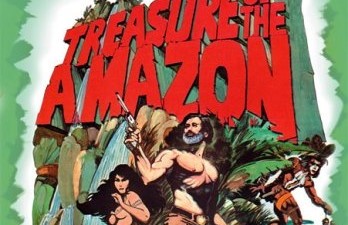 aka … Nosferatu a Venezia, aka … Prince of The Night, aka Vampire In Venice and who knows how many other vampire themed titles. Yes I’ve seen Murnau’s 1922 silent […]

Coming nearer the end of Peter Cushing’s career is one of Milton Subotsky’s final anthology horror films, The Uncanny. This Canadian made production filmed partly in Montreal has been fairly well panned over the years. […] 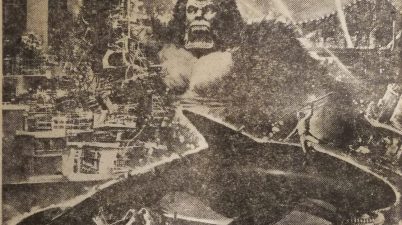